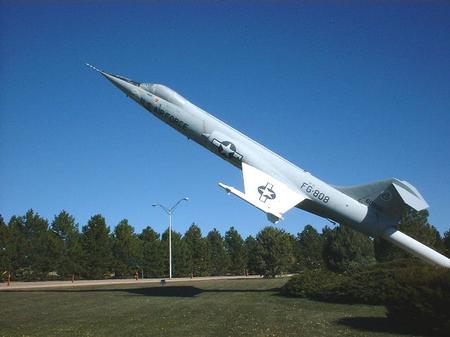 I’ve often thought of a bucketlist project of making a slow indoor flyer out of the worlds most improbable subjet, the F-104 Starfighter. There is this problem of driving past one every day on the way into Radical RC.

Sounds Of The F-104 Starfighter